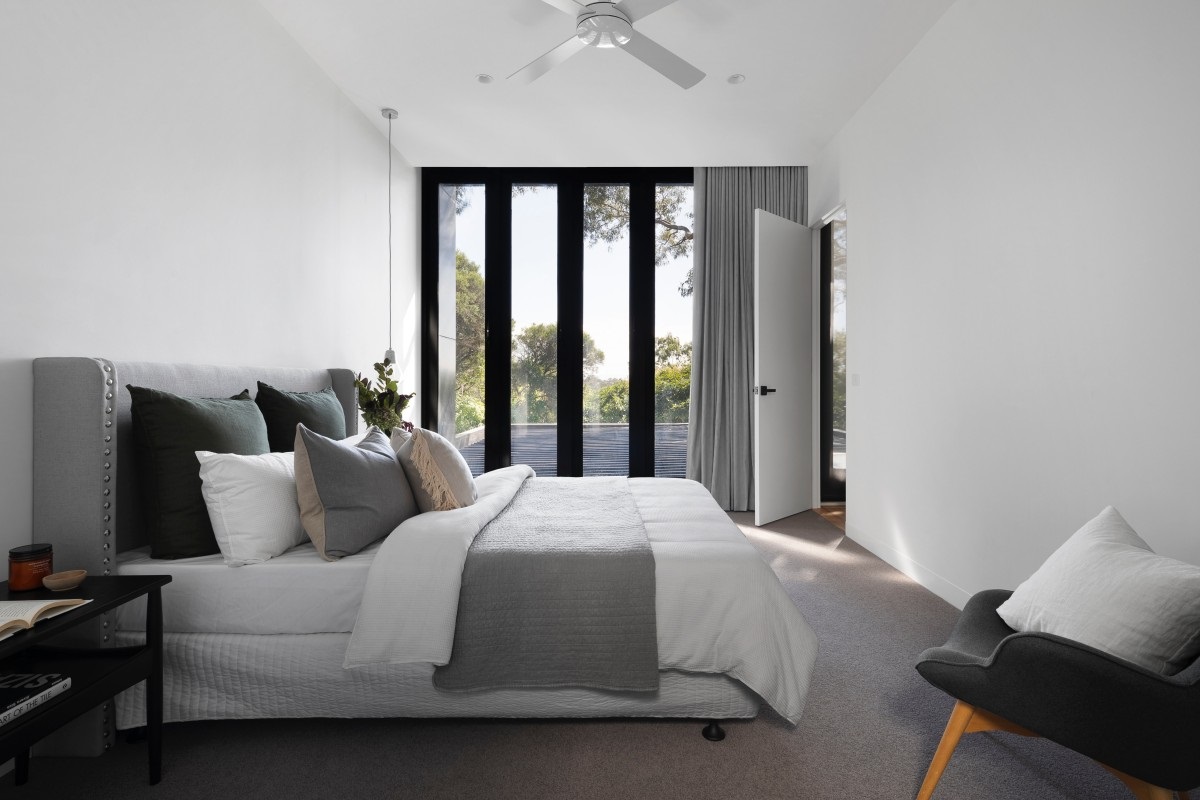 Boston is one of the most important and well-known cities on the eastern coast of the United States. The large number of inner and outer neighborhoods that make up the Greater Boston has seen unprecedented changes in RTAR and RTVR, as well as in average rents. In this article, we will dive into the average rent prices for Charlestown apartments.

The updated statistics show that the average year-over-year rent in the entirety of Boston dropped by -3.53%, which is further broken down to a change of -3.74% in the City of Boston and -2.81% for the Outside of Boston region. The reduction in year-over-year rent prices in Charlestown was driven mainly by a -27.83% drop in 4 Bedroom apartment category.

The neighborhood of Charlestown had the 14th biggest year-over-year drop in rental prices, which overall is not that bad considering that there are 26 town neighborhoods in the immediatesuburbs of Boston. The average rent in Charlestown is $2,786, and when it is compared to districts with a similar level of average rent such as Beacon Hill at $2,813 and South Boston at $2,903, Charlestown has performed fairly well. In Beacon Hill, the drop in average rent compared to the previous year was -12.40% and -5.27% in South Boston. This is much higher than the recorded change of -3.53% in Boston.

In the section below, we are going to compare the town neighborhood of Charlestown to other districts of the City of Boston that have experienced a similar performance in year-over-year average rent:

Charlestown’s RTAR and RTVR metrics over the past year have not fared too well.  Up-to-date statistics show that the year-over-year RTAR increased by +223.81% and the yearly RTVR rose by +363.49%. This is much larger than the average RTAR increase of +78.89% and +121.05% for the RTVR metric compared to the past year.

Out of all of the other neighborhoods inside the City of Boston, Charlestown had the third-largest increases in year-over-year for RTAR and RTVR. It was only beaten by the Downtown and West End in terms of RTAR and by the same neighborhood of Downtown as well as Allston in regards to RTVR.

How To Choose A Tiny House Builder? 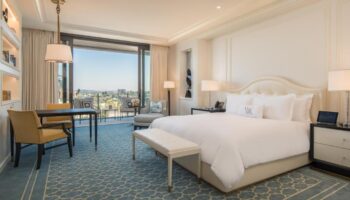 What is a good return on a vocational rental? 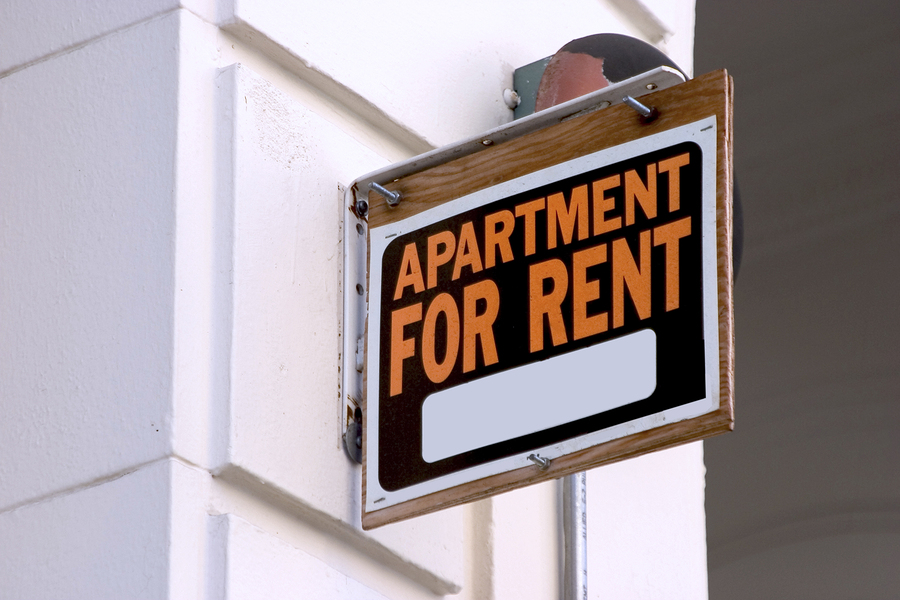 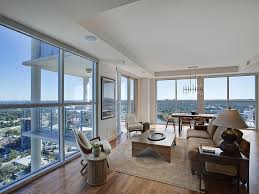 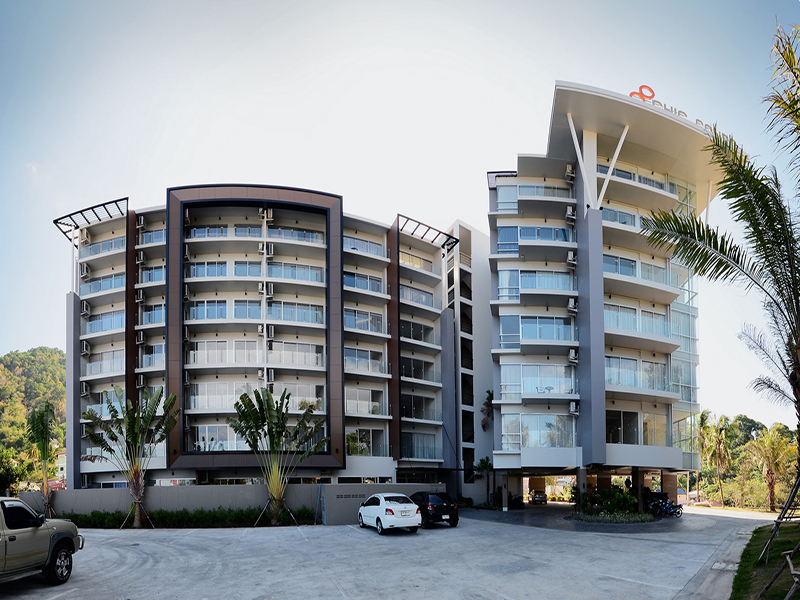 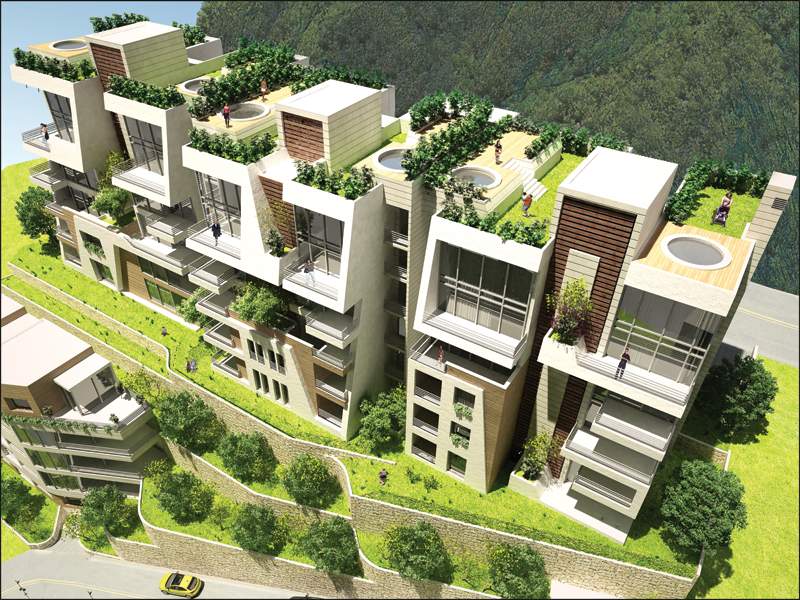 Here’s How You Can Compare The Best Apartments In Baabda!

Learn How To Keep Your New House

How To Make A Financial Plan For Renting A Property?

7 Reasons to Hire a Realtor 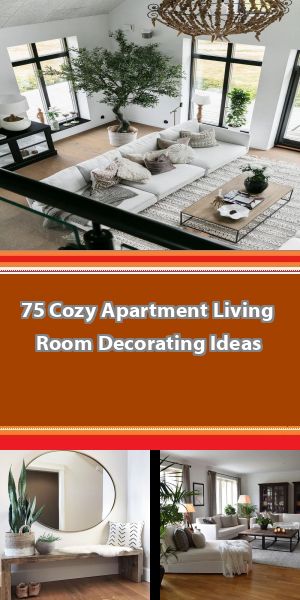